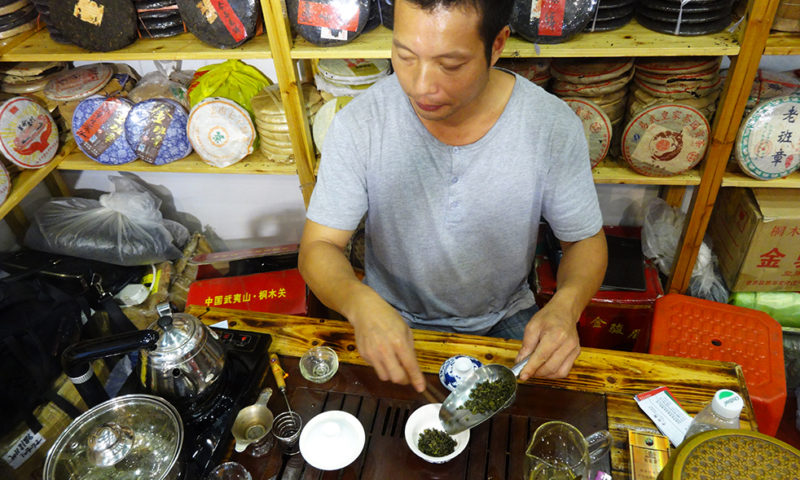 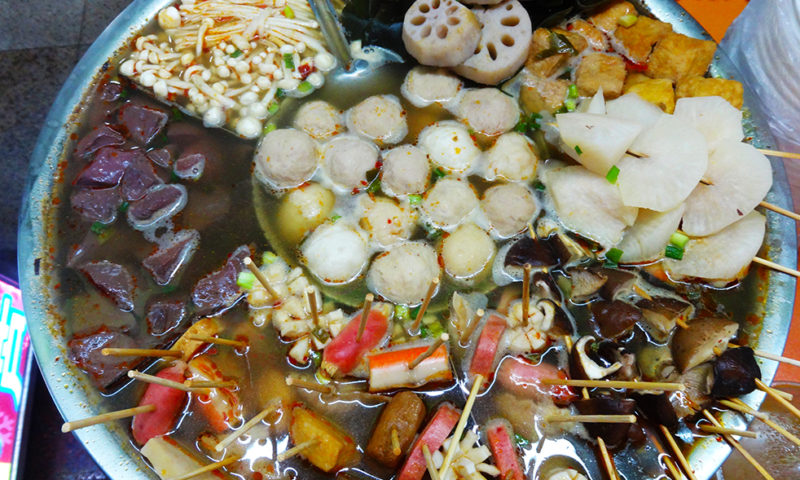 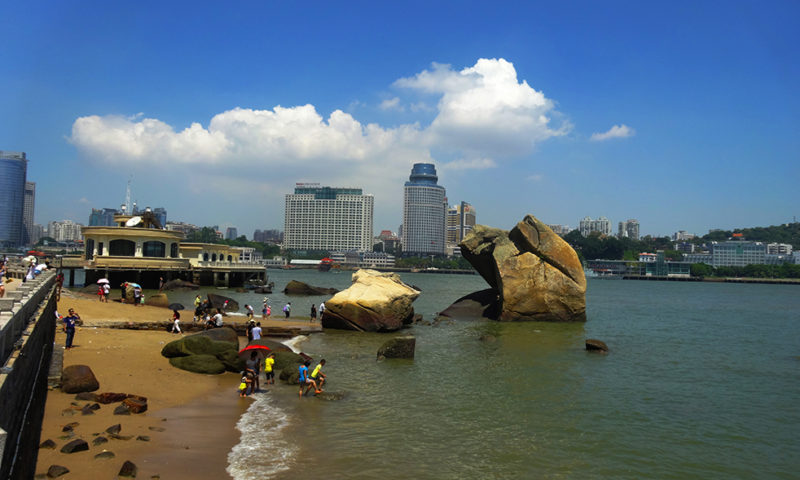 How can anyone be alone in China, the world’s most populated country? You may wonder. My trip to China was one of those last-minute decisions taken by my management, which left me no chance to read and plan in advance. Thus, it was clear from the very beginning that the whole trip was going to be a confluence of circumstances. In my turn, I had only one choice which is to remain nonresistant.

My destination was the city of Xiamen, a large port beside the Taiwan Strait. To tell the truth, I was pretty worried about this trip, thinking that I may just want to close myself in the hotel after work. Instead, I was pleasantly surprised by Xiamen, and only wished I had more time to spend. 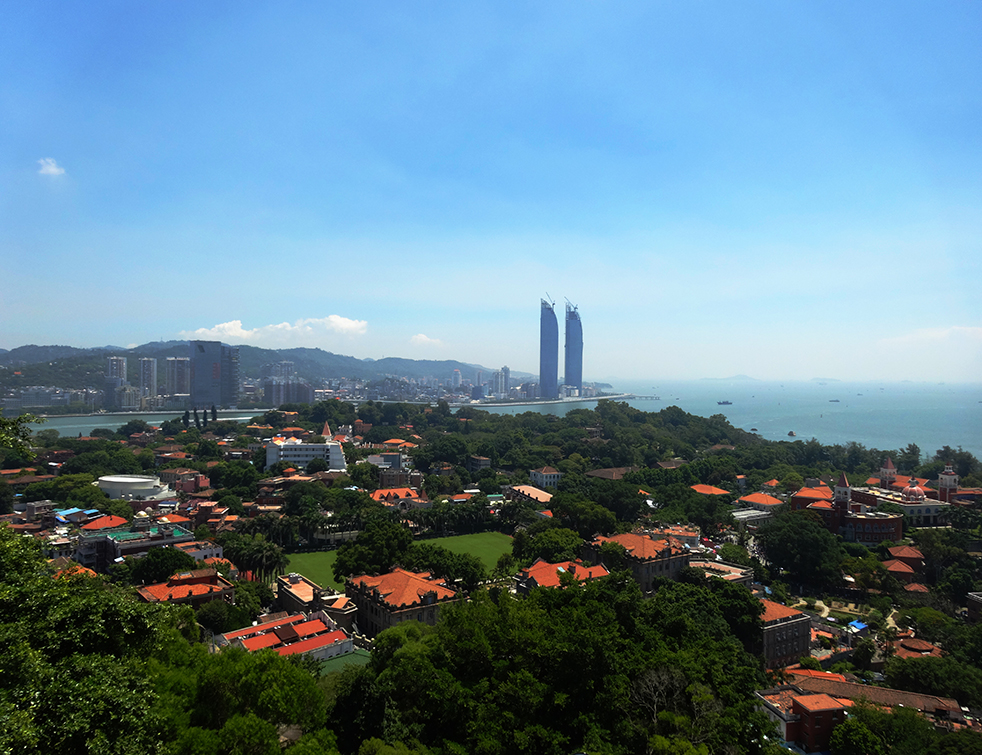 WHAT TO DO IN XIAMEN?

Early records of Xiamen belong to Marco Polo, who obviously reached the city, and now some restaurants, pubs and hotel bear his name. Though Xiamen is not in China’s top destinations and may not be in your travel list, but if you happen to end up there, make sure you go around botanical gardens, visit temples and art galleries. Even aimless walk around the city can be a very pleasant pastime. 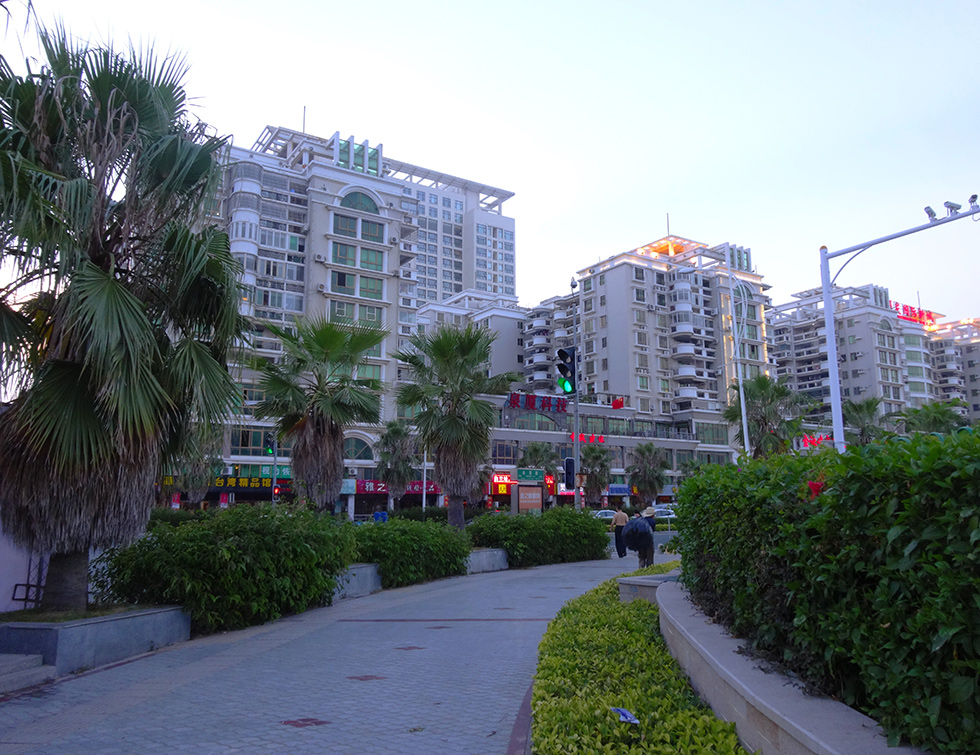 The Gulangyu Island is on one of Xiamen’s residential areas and attracts enormous attention from the tourists because of its scenic views.  The architectural heritage of the island belong to such countries as Great Britain, Japan and France, who contributed a lot by building there churches, hospitals and consulates in the second half of XIX century. Entrance to some gardens, museums and spots is on fee basis. Travel China Guide summarizes the fares and tickets options very well.

The local municipality has been trying to restrict the number of tourists in order to preserve the island: it increased the fares, and tourists are only allowed to take a slow ferry. Nevertheless, the terminal is more than crowded and you will spend plenty of time waiting for the ticket. Having lost a hope to find any information in English, I decided to request help from a young Chinese couple. Luckily, they understood my ‘concern’ and let me join them. The island is ‘traffic-free’, no vehicles are allowed, but I still would say that you are unlikely to enjoy the silence due to crowds of tourists.  The walking tour around the island may take up to the whole day. 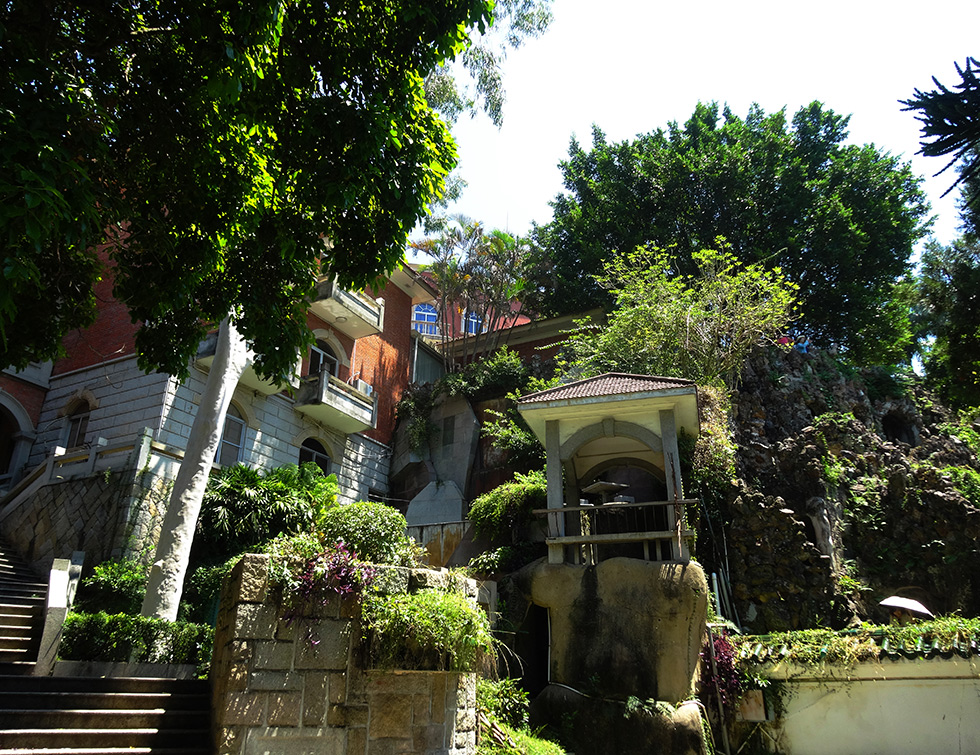 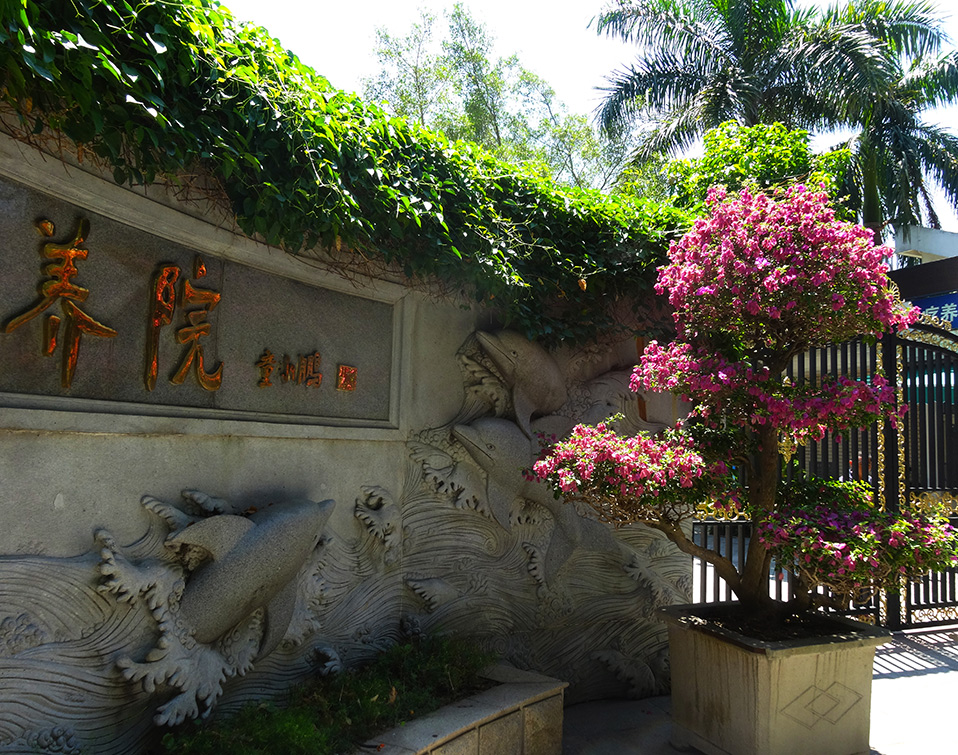 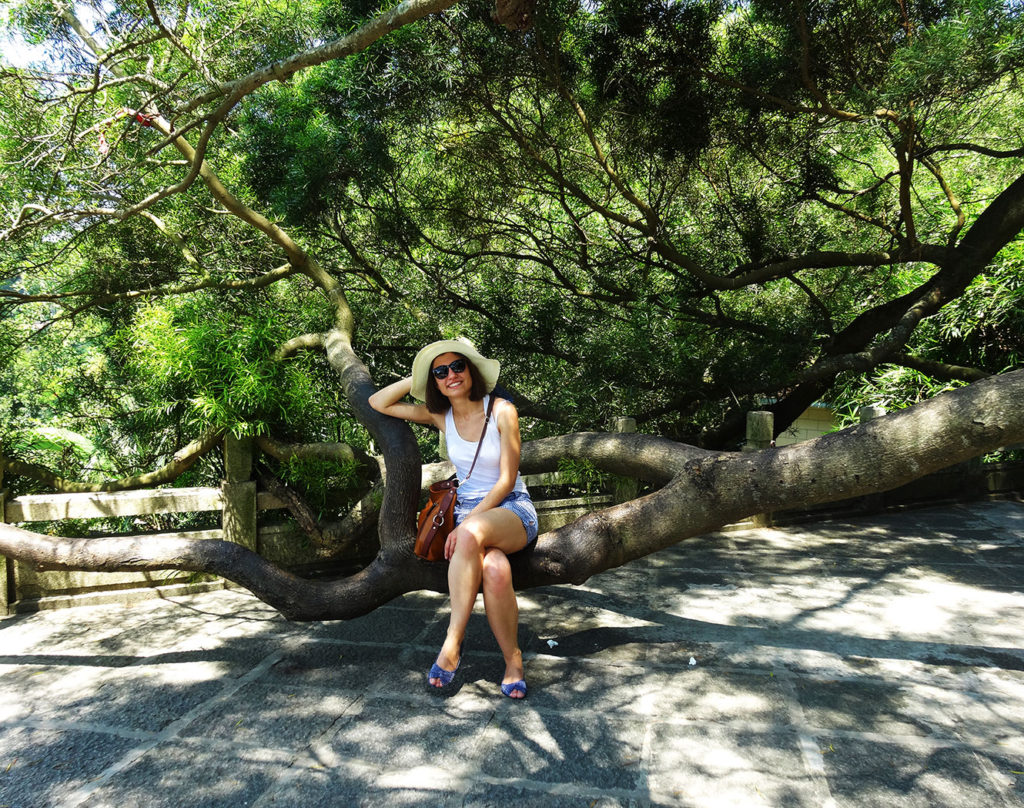 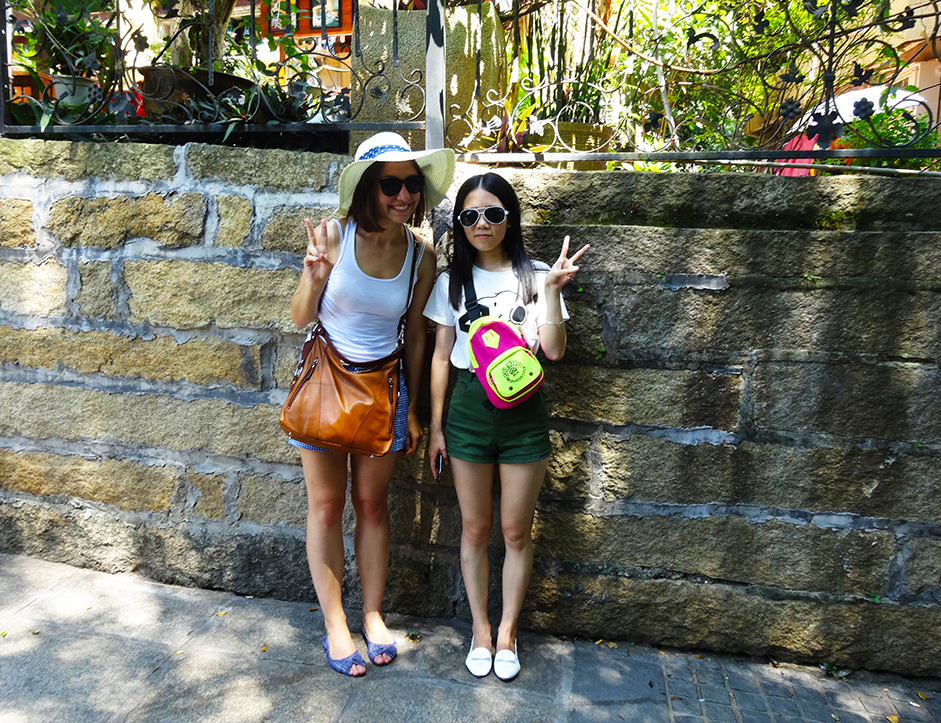 The beach looks very attractive, but I doubt that it is a very good idea to swim, as Xiamen is a huge port with its consequences. 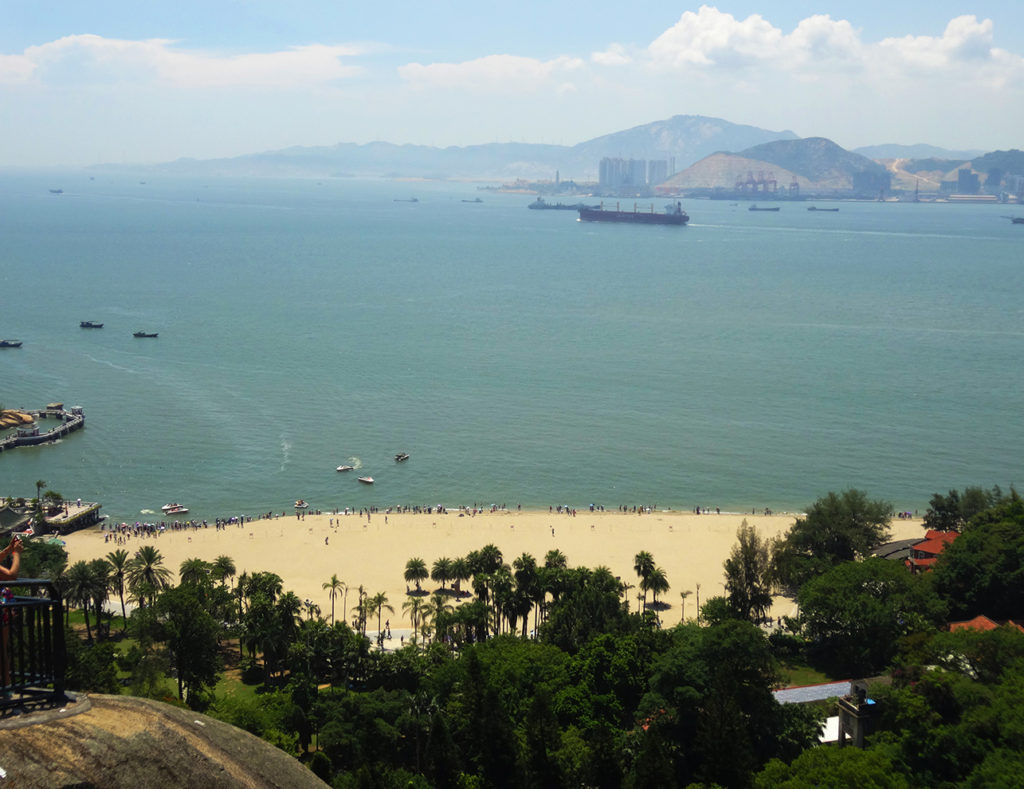 A huge statue of Koxinga, a national hero who resisted the Qing dynasty’s conquest of China’s southeastern coast and conquered the Dutch outposts on Taiwan, watches the city. 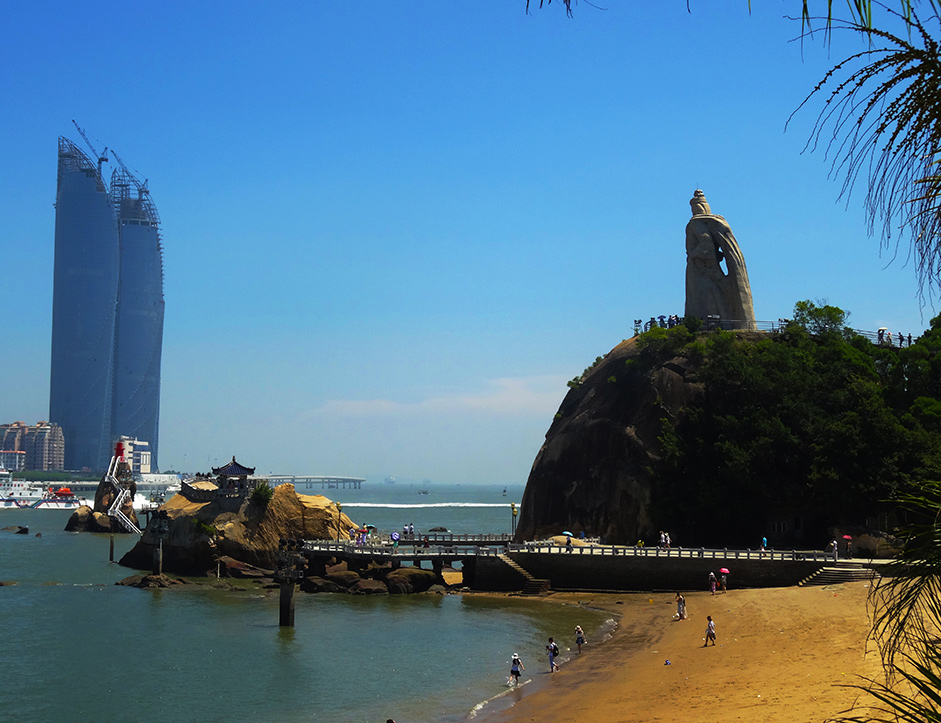 I only managed to enter Nanputuo Temple complex in the evening just few minutes before the closing, which allowed me to avoid another crowd of tourists, and the doors to the main hall were closed just before my face. 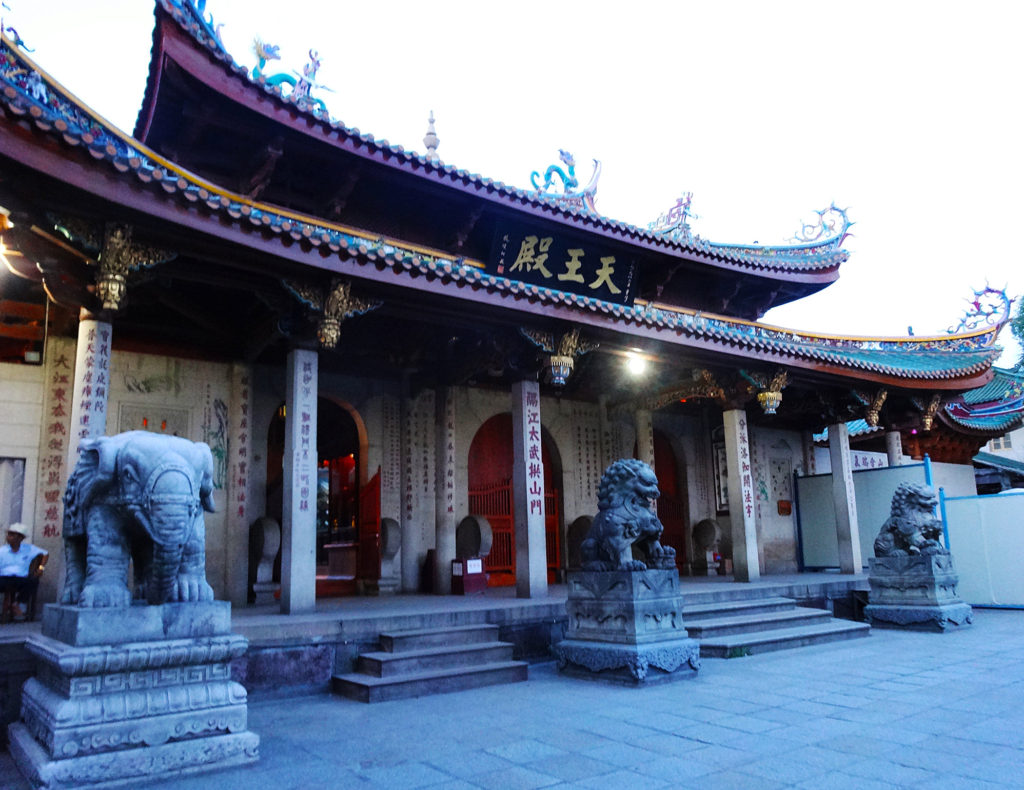 I went around the building to the monk’s door and started to wait until someone would go out. The twilight was already falling when a young skinny monk opened the door. Needless to say, he got literally terrified seeing a foreigner there. But he let me in. I have seen neither scorpions nor bats, but I still got lots of fun. As we all know, some things are not what we think them to be. This is very right in China. Purple sweet potato soups are indescribable. Red herrings, deceitfully camouflaged as something sweet, can be found just next to the coffee at the counter. When you finally think you had enough and you will just go for harmless fresh fruit be aware that they may be marinated. 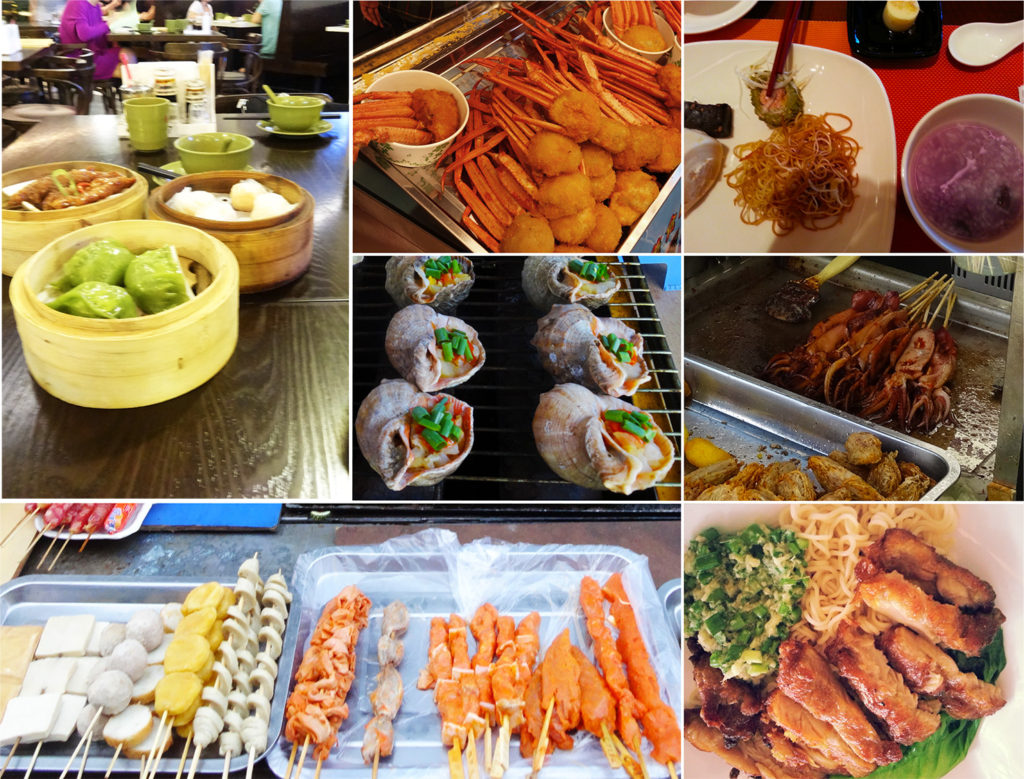 China is a very right place to taste the tea. Varying in flavor and taste Chinese tea is just amazing. Having spent pretty much time and tasted several types of tea at this guy’s shop, I have determined Pu-erh, Tieguanyin and Dianhong as my favorite ones. WHY ALONE IN CHINA?

Now you still may wonder why I say alone in China. This is not because I went there alone. Rather, it is the whole experience that is more important than my notes about sightseeing and tea above.

If you have been to Asia before, you know very well that sometimes you are tired of extensive attention to you: sellers, children, young and not young man, beggars etc. 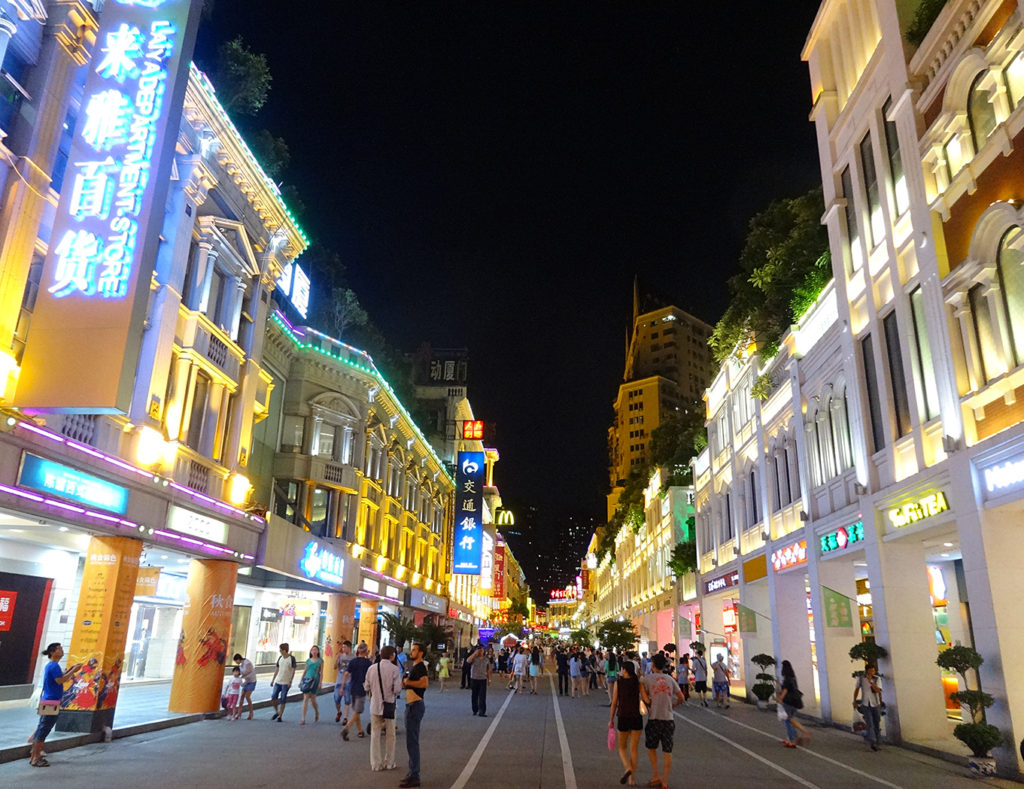 In China it was very different. You are not bothered; you are left on your own. Even in the crowded place you feel very comfortable as people keep very comfortable distance (even if there is no physical distance at all).  This was unexpected: people are friendly and will try to help you if you ask for help. But they will not approach you first.

One night some guys I met during the trip and I were wandering around the streets, wide and narrow ones. Some people were sitting on the sidewalk and having their very authentic dinner. A very weird feeling: somewhere else I would just try to walk away as the place may give an impression of a dangerous one. Here, we felt that we drew attention, but it was very gently welcoming attention lasting for a second. And, then, we were left on our own again.

Oh, I liked this hospitality, and it was indeed a positive experience, inspiring to travel back to China one day. 5 THINGS YOU SHOULD KNOW BEFORE YOU COME TO INDONESIA 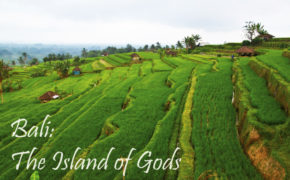